Home Germany: Fifth anniversary of the terror attack on Breitscheidplatz in Berlin

Germany: Fifth anniversary of the terror attack on Breitscheidplatz in Berlin

Commemoration of the fifth anniversary of the terror attack on Berlin’s Breitscheidplatz. German President Frank-Walter Steinmeier and Berlins Mayor Michael Mueller attend a ceremony at the memorial in Berlin. Steinmeier says in a speech on Sunday, that Germany’s government had not lived up to its duty to protect its citizens that day. 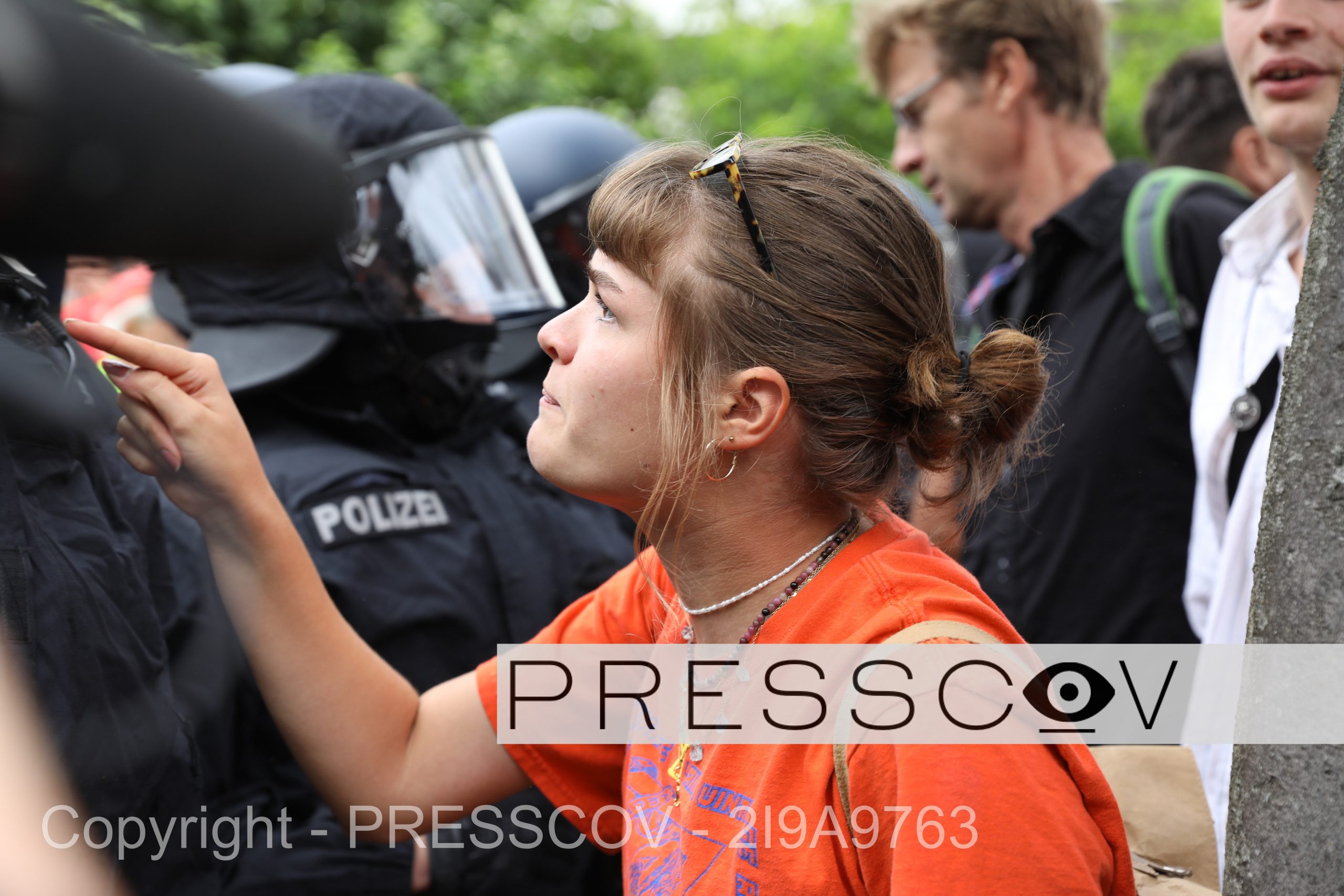 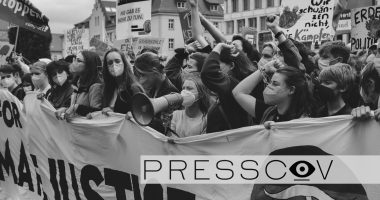 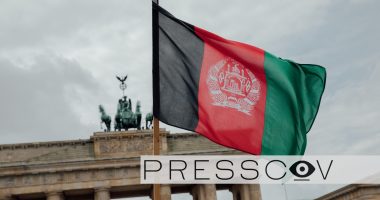