Home Liebknecht-Luxemburg-Demonstration in Berlin, on January 09, 2022.

Liebknecht-Luxemburg-Demonstration in Berlin, on January 09, 2022.

Leftist parties, organizations and autonomous groups of different countries gathered at Frankfurter Tor in Berlin. The Liebknecht-Luxemburg-Demonstration is an annual political demonstration in memory of the revolutionary socialists Karl Liebknecht and Rosa Luxemburg who were murdered on January 15, 1919. It takes place annually in Berlin around the date of her death, on the second weekend in January, and usually runs from the Frankfurter Tor to the Socialist Memorial at the Friedrichsfelde Central Cemetery. 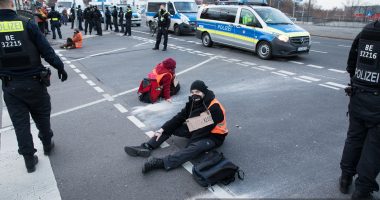 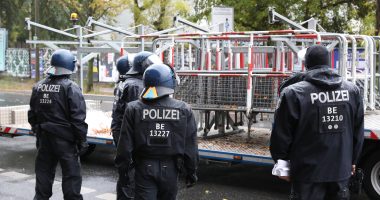 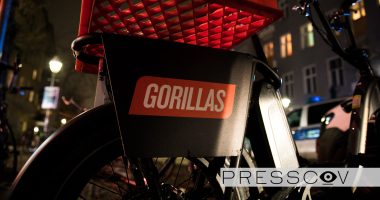 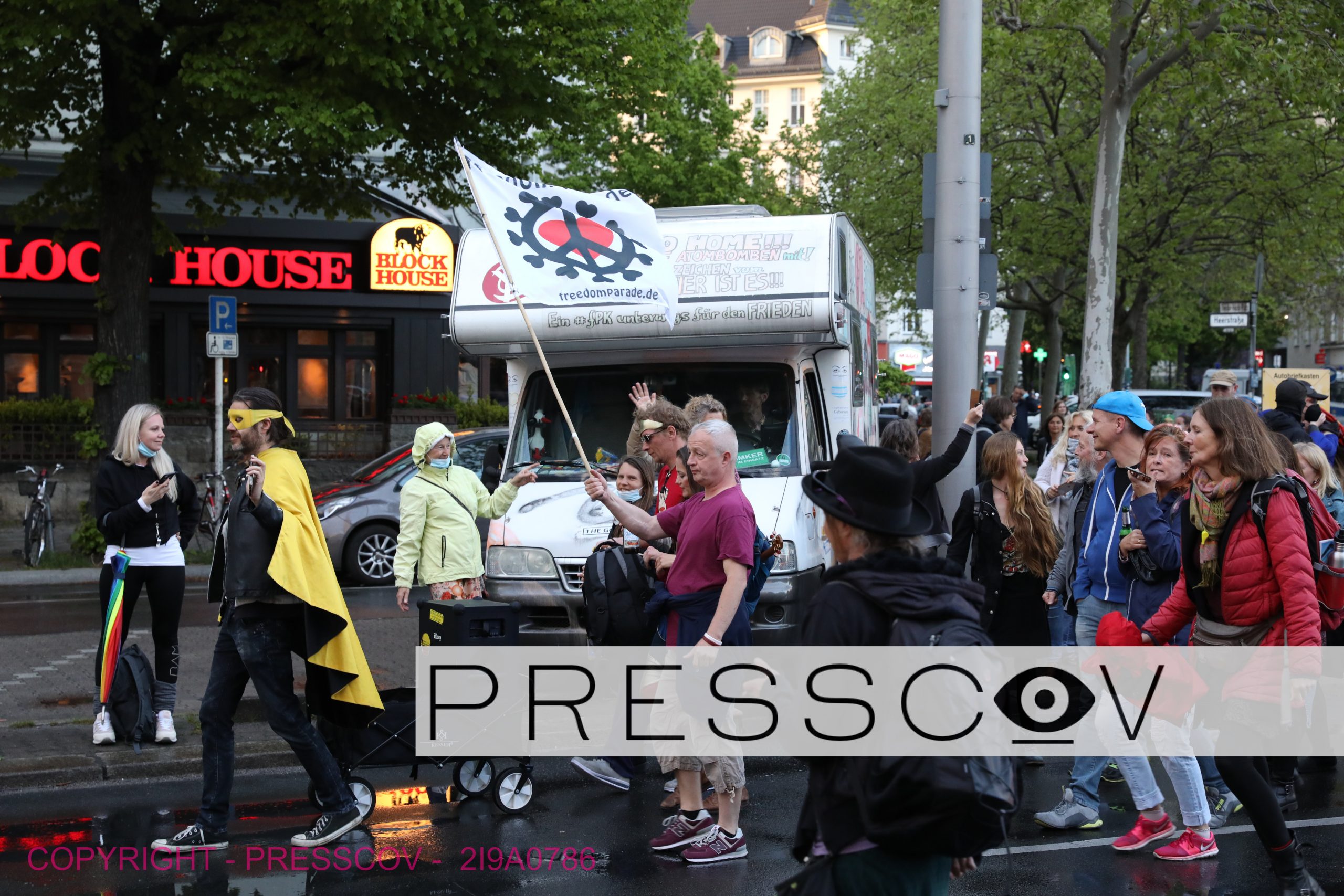