For the anniversary of the air raid on Magdeburg, which took place on January 16, 1945, several right-wing extremism groups held rallies in the city of Magdeburg on January 22, 2022. Especially Members of the National Democratic Party of Germany, the far-right political party The Right and The III. Path, which former NPD officials founded, marched in the streets. There were also several counter-demonstrations. 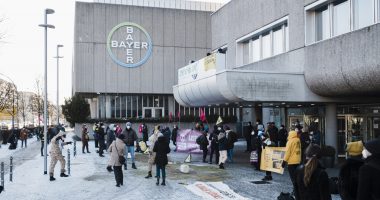 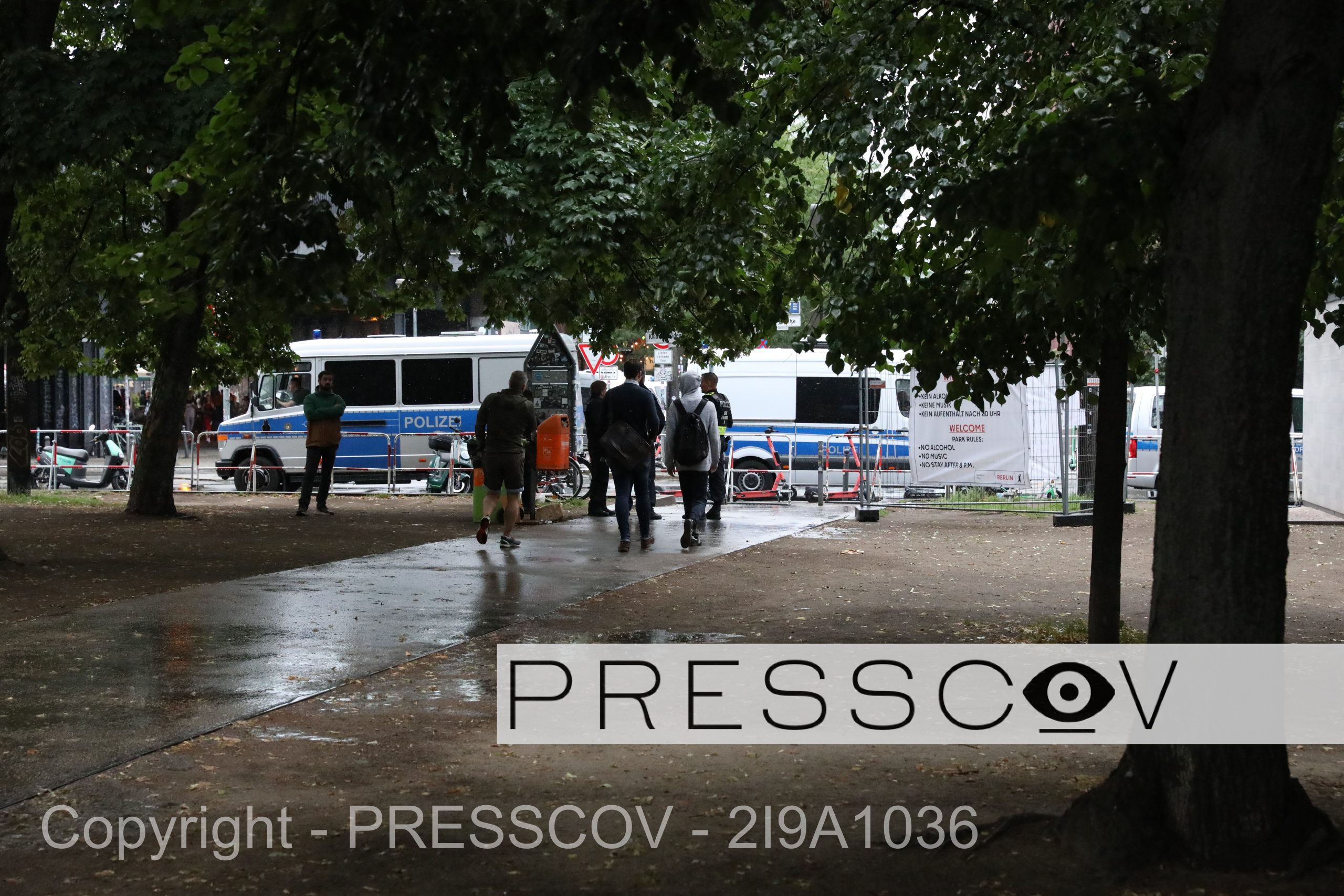 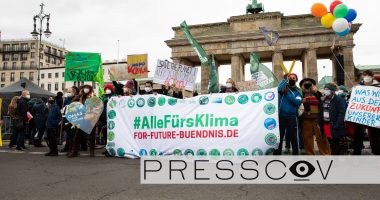 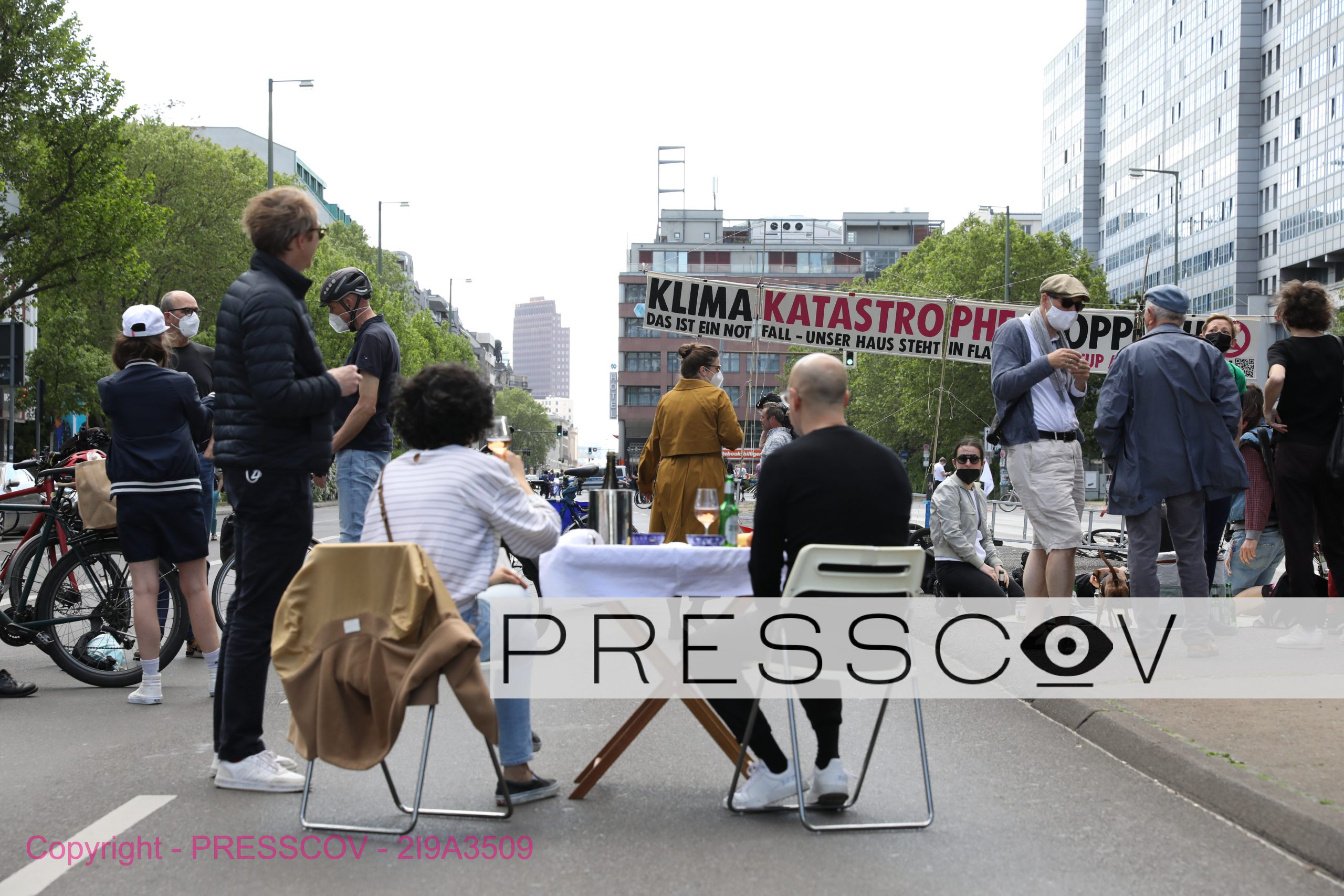