In Germany’s Capital Berlin, the Brandenburg Gate was lit with the Union Flag on the evening of September 9, 2022, in mourning of Queen Elizabeth II. Many people gathered at Pariser Platz to express their solidarity. Queen Elizabeth II. had driven through the Brandenburg Gate in 2015 with Prince Philip in her limousine after saying goodbye at Pariser Platz. Queen Elizabeth II. first came to Berlin, which was still divided at the time, in 1965, as the first British head of state since the Second World War, where she was welcomed by an audience of at least one million people. At the time, she noted in a speech that nowhere is the tragedy of a divided world more evident than in this city. It was her ambition to promote reconciliation between the United Kingdom and Germany. 1987 she were a special guest at Berlin’s 750th-anniversary celebrations, where she also met Richard von Weizsaecker, who served as President of Germany. In total, she visited the largest city in Germany seven times. 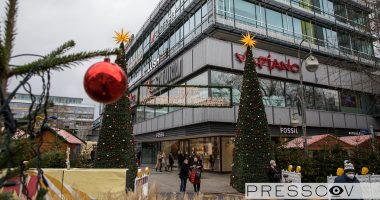 Germany is famous for its traditional Christmas markets. November 22 marks the… 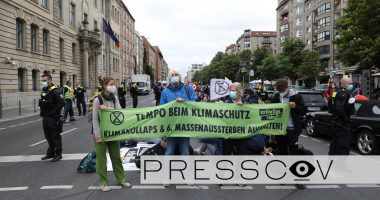 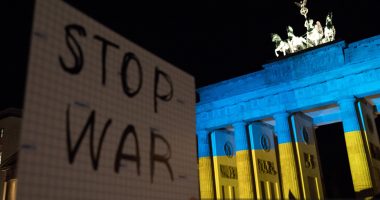 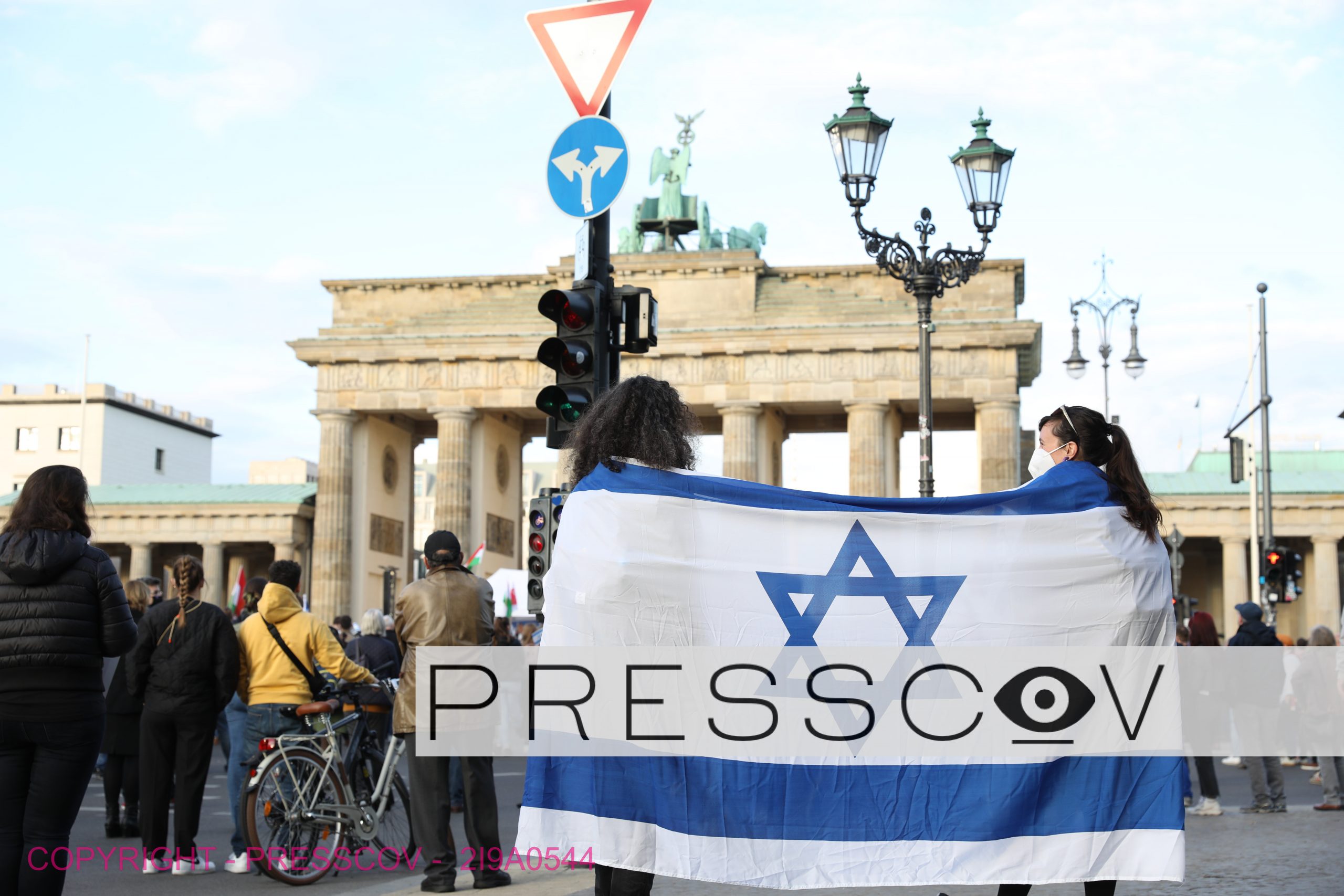