The race was first held in October 1974 as the Berlin People’s Marathon and is now Germany’s most participatory marathon running event. More than 45,000 runners from 157 different nations participated in the marathon. The course of the 48th Berlin Marathon had changed only slightly compared to last year. The start and finish area were on the Strasse des 17. Juni as usual. From there, it went north via Ernst-Reuter-Platz to Alt-Moabit and then east via Otto-von-Bismarck-Allee, Reinhardstrasse, Torstrasse and Karl-Marx-Allee to Strausberger Platz. The route then continued south along Lichtenbergerstrasse and Heinrich-Heine-Strasse to Moritzplatz, passing through Kottbusser Tor to Hermannplatz. In Neukoelln, the route went west past Hasenheide to Yorckstrasse, from where the runners continued along Grunewaldstrasse and Martin-Luther-Strasse to Schoeneberg Town Hall. Via Hauptstrasse the route then continued to Friedenau, where the Suedwestkorso led the participants in the direction of Schmargendorf. Then it went along Hohenzollerndamm, Konstanzer Strasse and Kurfuerstendamm back into the city to Wittenbergplatz and then via Potsdamer Strasse on to Potsdamer Platz. Here began the final section, which led the runners over the Gendarmenmarkt and the street Unter den Linden through the Brandenburg Gate to the finish, which was a little behind the landmark. 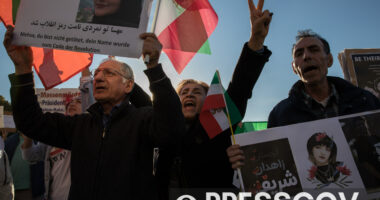 Protesters gathered at the Brandenburg Gate in Berlin on October 7, 2022,… 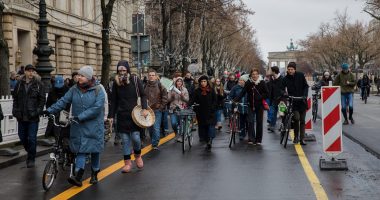 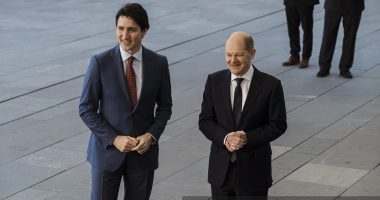 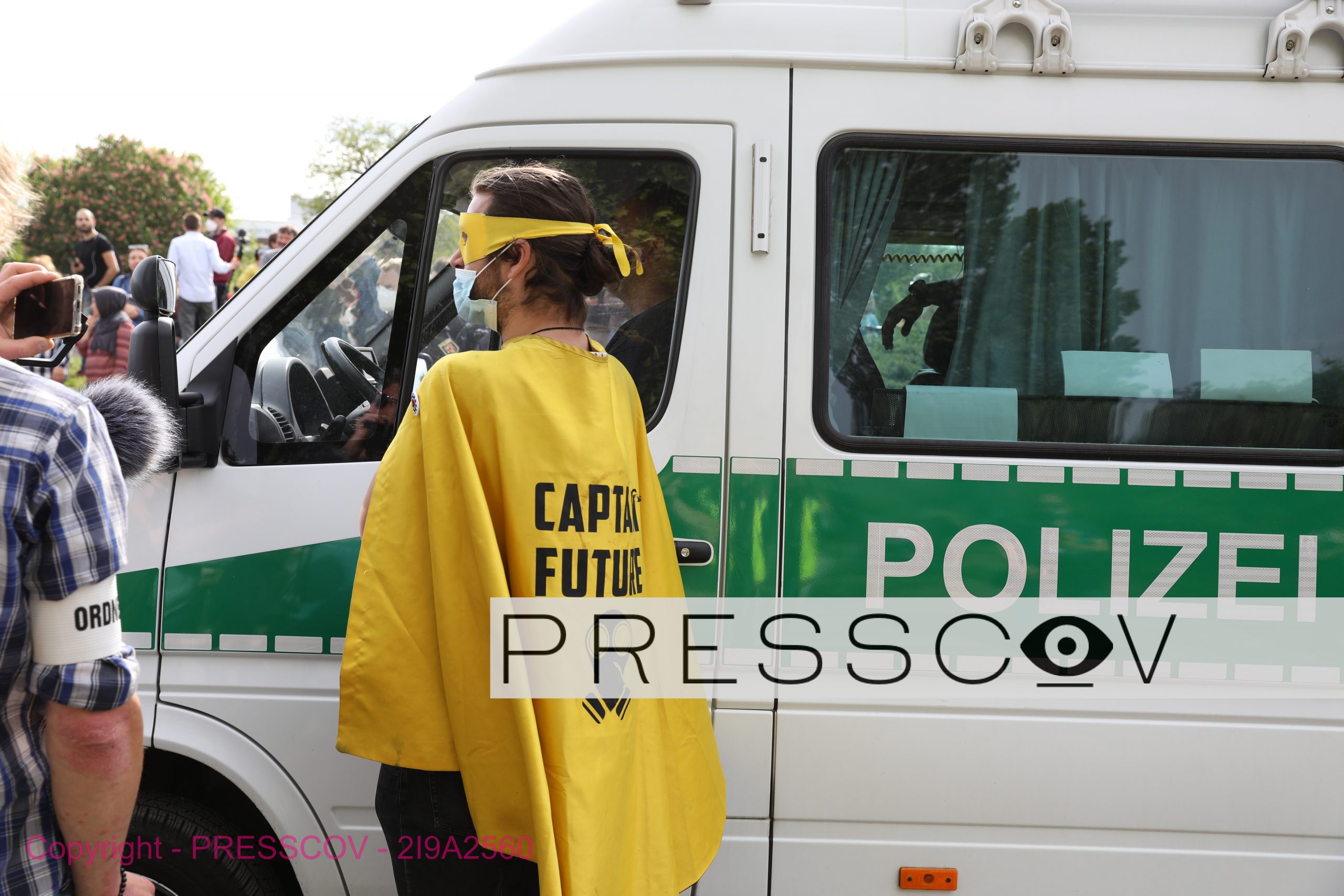