Home The chosen enemy is the German media

The chosen enemy is the German media

On the AfD protest on October 8, 2022, in Berlin, a cameraman of the German public television station ZDF is being shoved around.

People screamed, lying press! This day would become a reminder of the daily dangers journalists in Germany and worldwide face while simply trying to do their jobs. As in other countries, such as the US, where journalists were attacked at the January 6 United States Capitol attack, police forces are only silent observers of these clashes.

The attack near the stage in front of the Reichstag building was among several instances of violence against journalists covering the AfD protest in Berlin.

Leading AfD politicians participated in the protest on October 8, 2022 in Berlin. The protest started and ended in front of the Reichstag building. The Alternative for Germany (German: Alternative für Deutschland), AfD, party organized the protest. There were many counter-demonstrations. 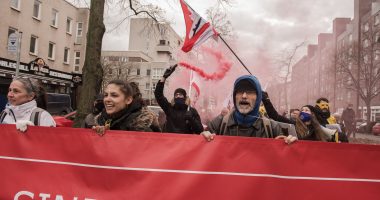 Protests against mandatory vaccination in Germany. Anti-vax protesters take to the streets… 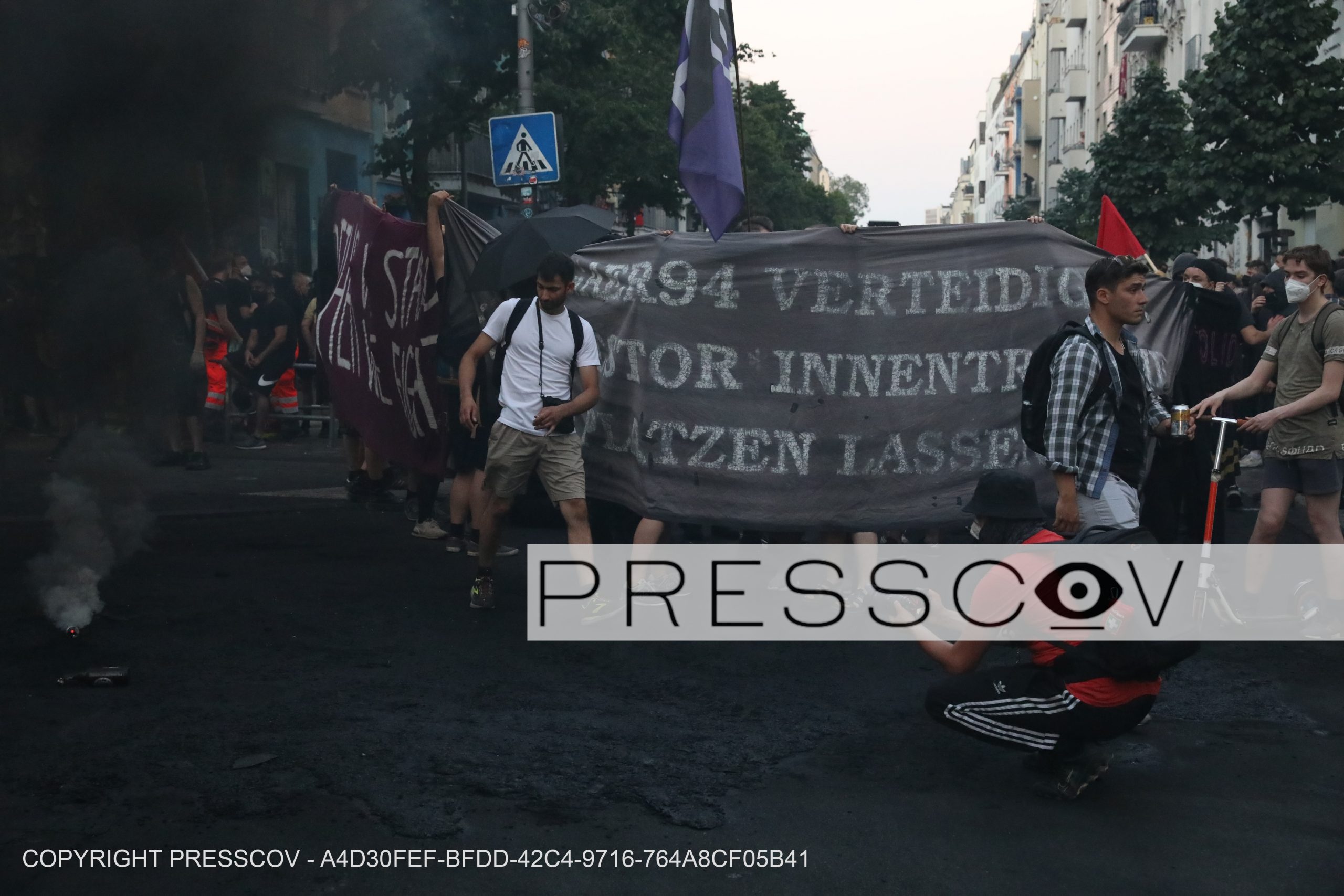 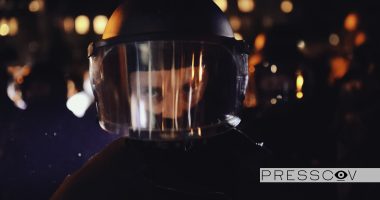 In this picture series, we make enemies of press freedom visible. Violence… 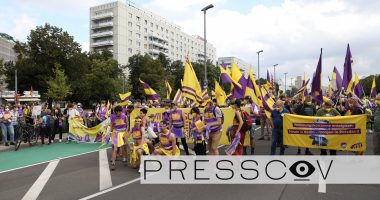